The Twilight Vixen Revue came out in force to model at Dr. Sketchy's East Bay in July at Disco Volante in Oakland.

I did my first few sketches in pencil. 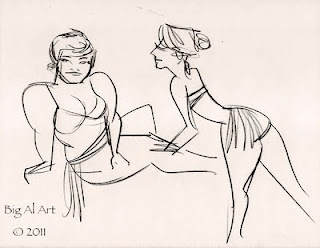 They took some nice action poses. 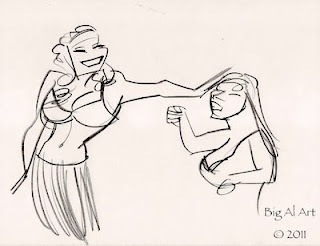 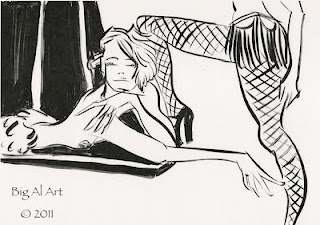 This is a performance capture. 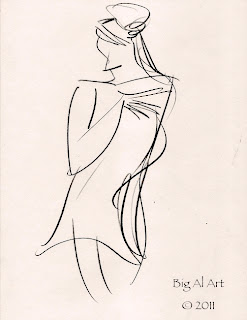 Pen & Ink, This drawing garnered me the Dr. Sketchy's prize package of art supplies from Utrecht. 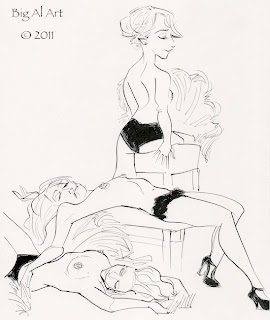