Featured model will be Sarah Christine. This will be her 5th time at Figure Sketch, Always a pleasure to be inspired by this lovely young lady. https://www.facebook.com/thesarahchristine

Check out the results of previous Figure Sketch Sessions here at http://www.pinupshow.com/ 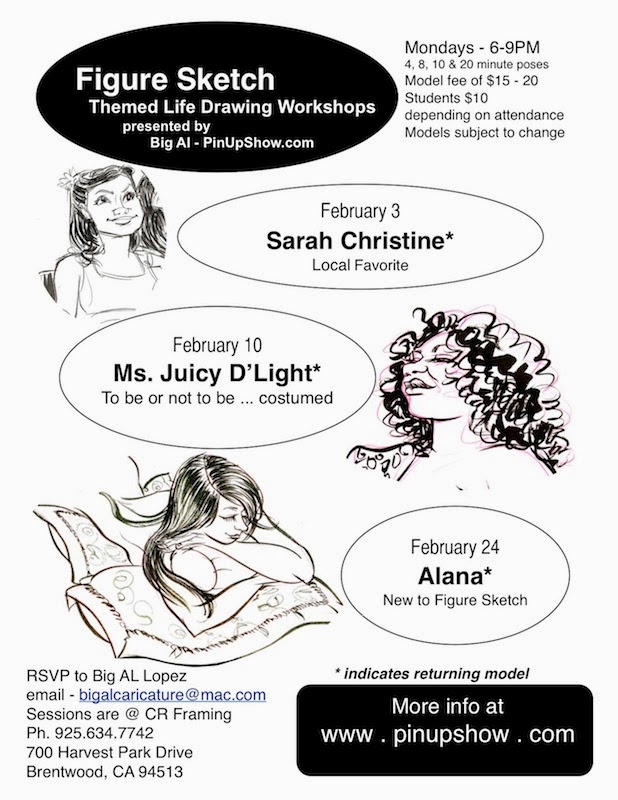 Sarah Christine on the framing table at CR Framing August 2013. 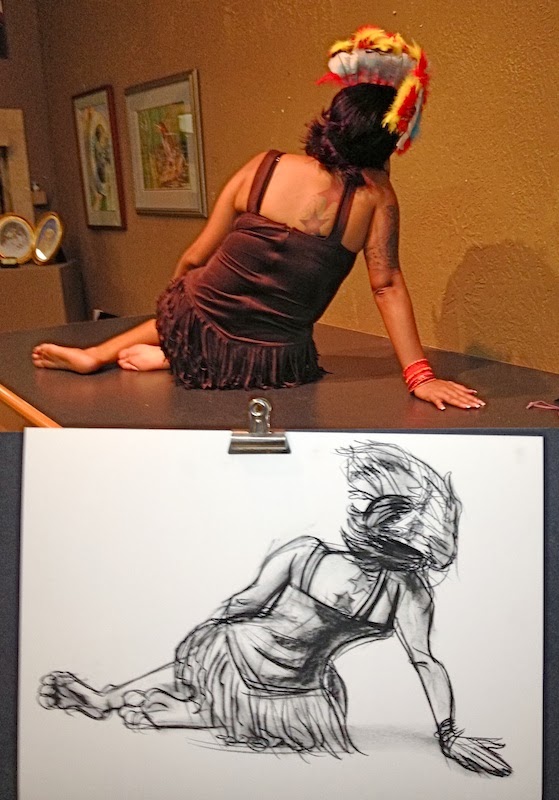 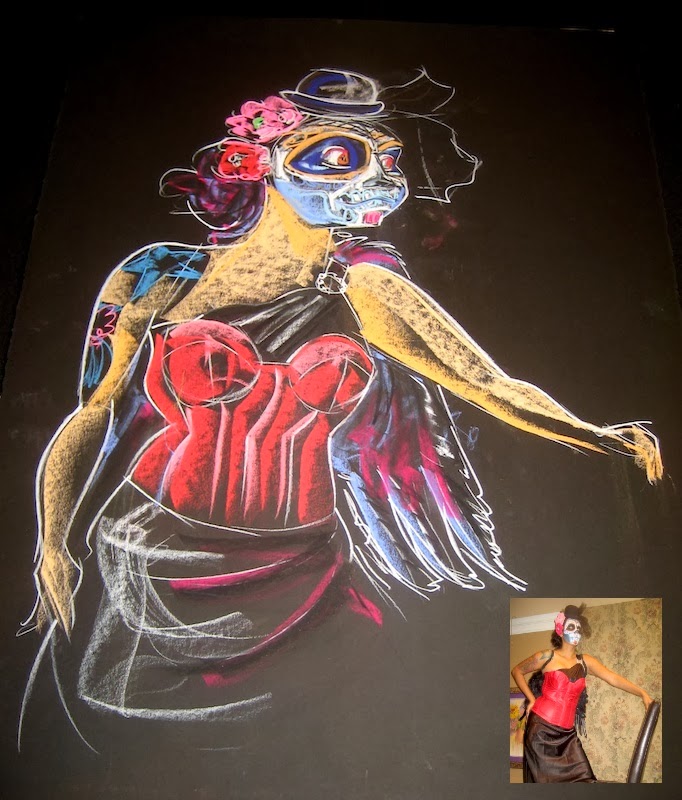 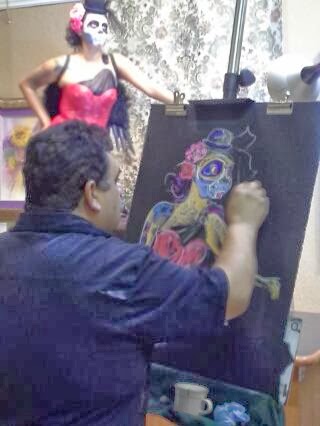 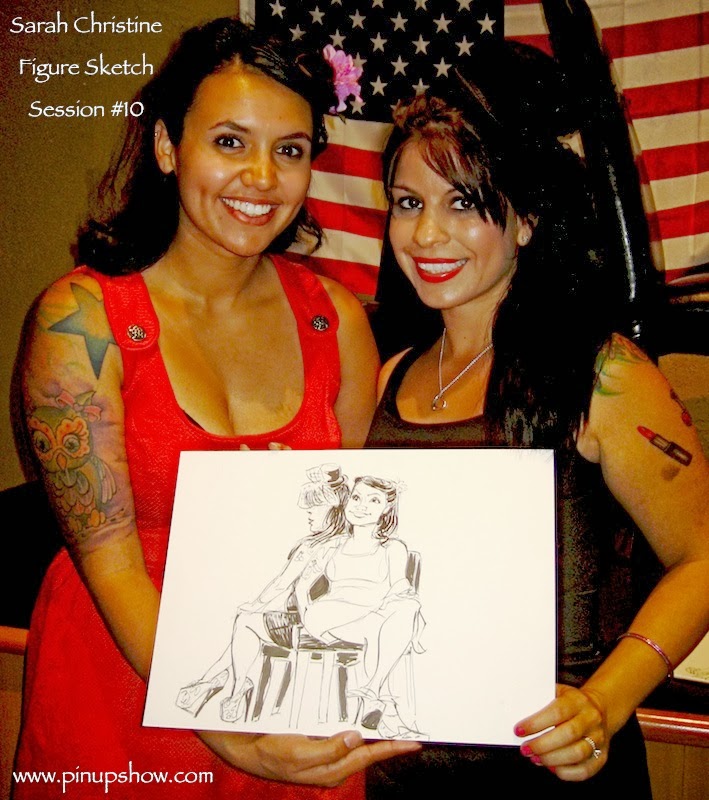 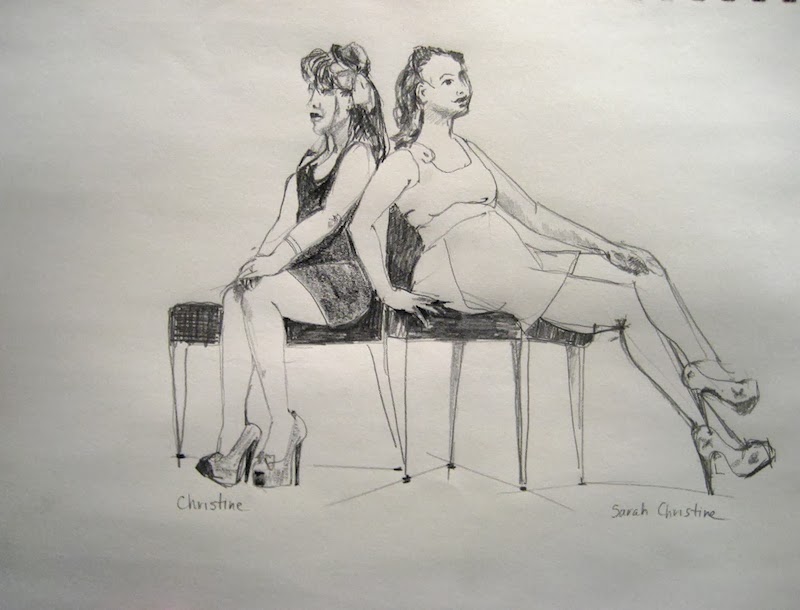 
Aja from a July Sketch Session. 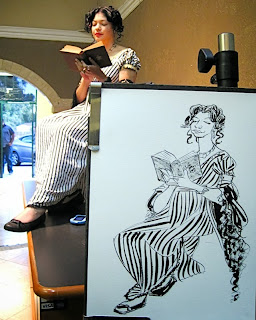 Corderosa from a November Sketch Session. 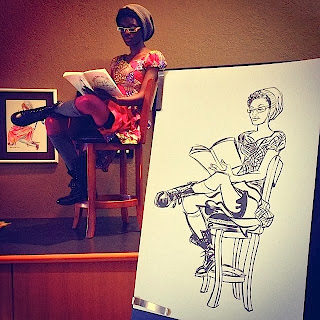 Aja is a wardrobe master. Below is the style of outfits the models will wear January 19th. 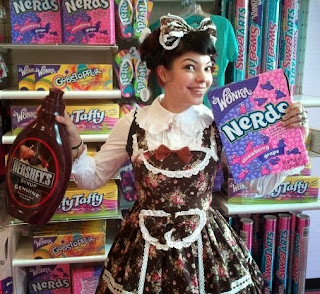 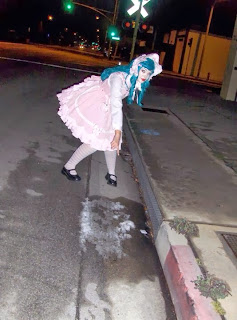 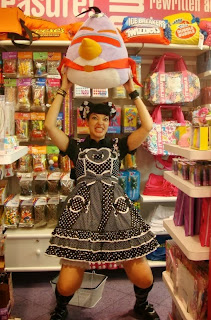 Figure Sketch - A Process of Art - art exhibit in Brentwood 94513

2013 was a great year of drawing over at CR Framing. We drew over 25 different models.

**** This January at CR Framing the walls have work created during the sessions.****

This will be the 3rd year in a row for figurative work hanging at CR in January.
In 2012 Big Al showed 30 years of figure work in a show titled "Sweet Lines, Fabulous Form".
It was during the opening of "Sweet Lines" that local artist, Sue Clanton said she wanted to draw from models like those on my Dr. Sketchy's wall at the gallery. The next time I saw Sue she asked if I had found a model yet and then I knew she was serious.

In 2013 the show was "Visions of the Figure" featuring art created during the 2012 Figure Sketch sessions with participating artists.

This year's show will be a little more informal. Instead of a traditional opening we will be doing a Sunday Figure Sketch Session on January 19,
2014 from 1-4pm. 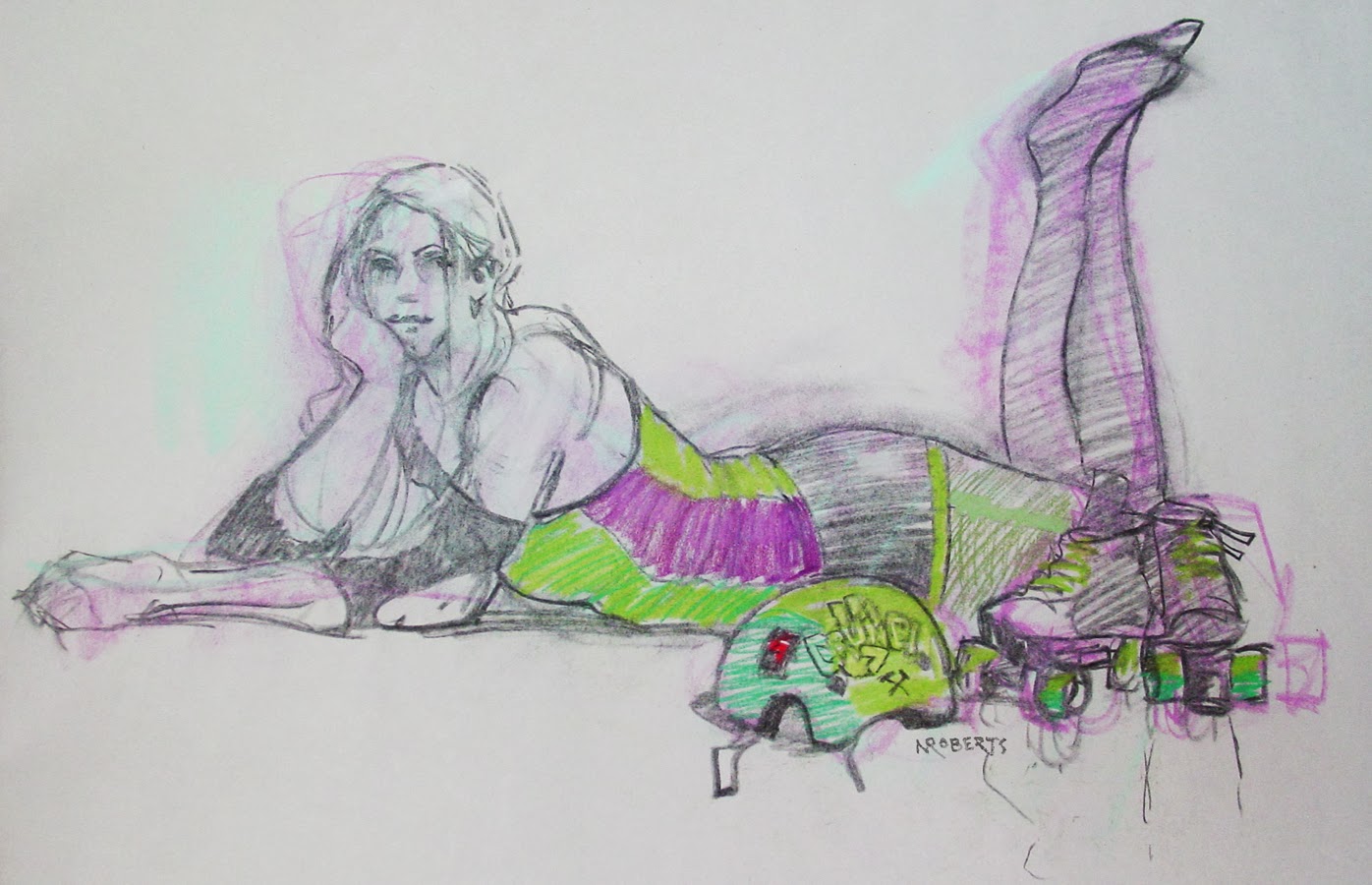 CR Framing and Gallery will present "Figure Sketch -- A Process of Art" January 13 through 31. The exhibit showcases work by the figure group that meets at the gallery on Monday evenings. With a different theme each week, the group's models sport a wild variety of creative costumes and props. Each artist interprets the model in their own unique style, making it fun to see the results displayed together.

A combined reception and figure-sketching event is planned for Sunday, January 19. From 1 to 4 p.m. all artists are invited to come and sketch a costumed model, with a participation fee of $10. From 3 to 5 p.m. everyone is invited to a free reception to watch the artists at work, try their own hand at a sketch or two, and enjoy some refreshments. CR Framing is located at 700 Harvest Park Drive and is open Monday through Friday 10 a.m. to 6 p.m., Saturday 11 a.m. to 3 p.m. For more information call 634-7742. For information about the Monday evening figure group go to www.pinupshow.com. 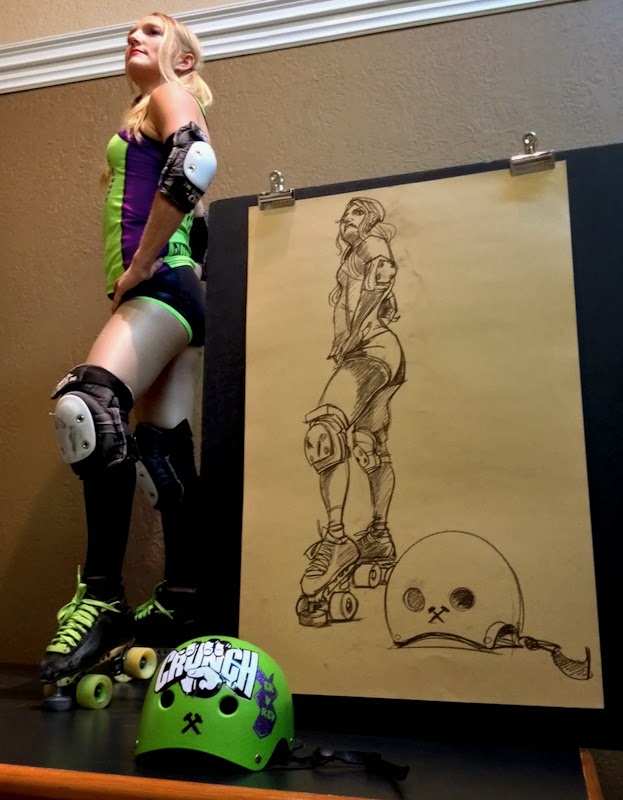 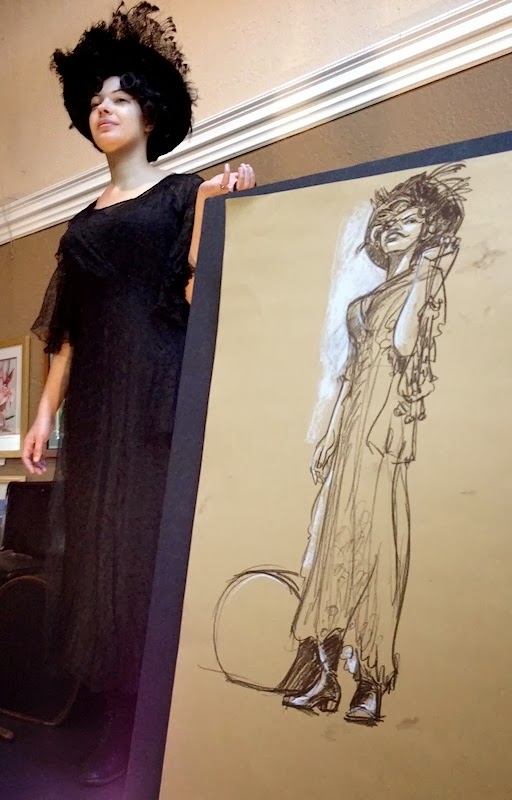 Special thanks to CR Framing, the artists that attend, the models that inspire us and my family!

Rasa Vitalia has been on the framing table at CR a few times. This time she'll be bringin' da FUNK. Come and draw with us and create a mock Gig Poster or just draw inspiration from the model as you wish.

Check out the results of previous Figure Sketch Sessions here at http://www.pinupshow.com 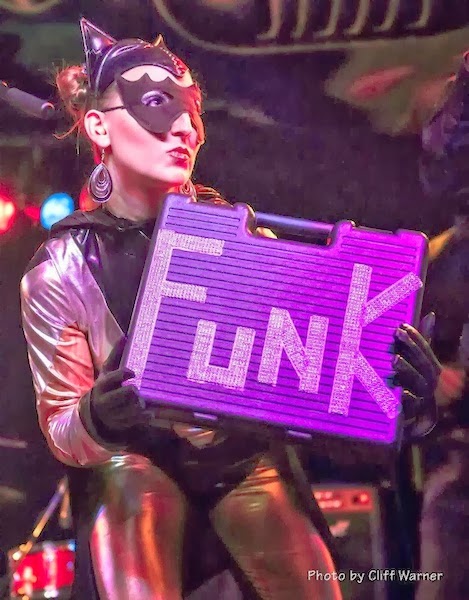